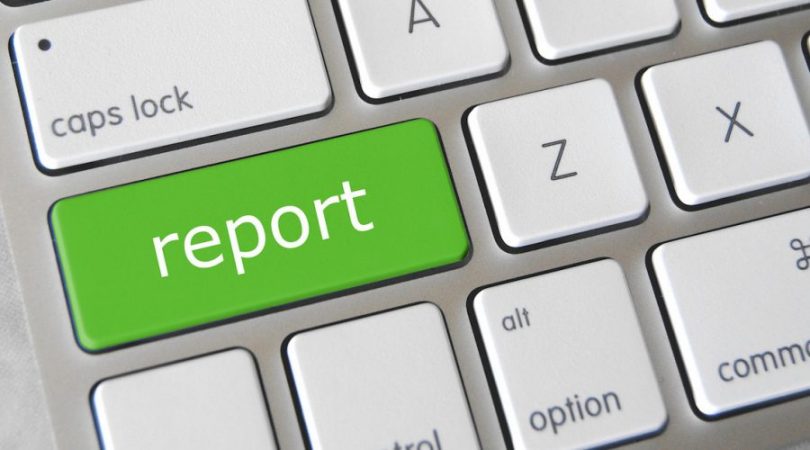 Identity theft and identity fraud are two terms used to describe the fastest growing crime within the United States and encompasses any crime in which another individual unlawfully gains and uses another individuals private information in some way that includes fraud or deception, typically for economic gain.

Unlike fingerprints, which are unique to the individual and cannot be stolen or given to anyone else to be used by them, your private information especially your bank account or other financial institution, your telephone number, credit card number and other identifying information can be used, if they fall into the wrong hands.

In Canada and the United States, for example, many people have came forward to reveal that unauthorized individuals have withdrew funds from their bank account, ran up huge charges on their credit card or opened up lines of credit in the victim’s name. In the worst and most extreme cases, the criminal can take over the victim’s life completely while committing other crimes and racking up enormous amounts of debt. In cases like these, not only does the victim have to deal with reversing the financial damage caused, but they also may have to deal with fighting the criminal offenses charged against their name.

The difficult part is you may not know your identity has been stolen until much later when you go to get a new credit card and you are declined, even though you know you have never had a late payment or you get bill collector’s calling for an account that is more than six months past due, even though you never opened such an account. You may also discover your identity has been stolen when you walk up to an ATM to withdraw funds only to get an insufficient funds warning and find you have a zero or negative balance.

Identity theft is a vastly personal crime that leaves the victim feeling vulnerable, in debt for accounts they do not truly own and dealing with the nightmare of having to recover their identity.

If you believe you have been the victim of such a crime and want to know how to report identity theft, there are several things you can do.

One of the first steps you will want to take is going to your local police station and tell them you want to file an identity theft report. If your station does not have a specific report for that, fill out a miscellaneous incident report instead. It is absolutely essential that you ask and keep a copy of the report filed. You will need to keep this for your own personal records and may need it to help fight the fraudulent charges levied against you.

After you have obtained a copy of the report, you will then want to notify the major credit bureaus such as Experian, Equifax and TransUnion. You will want to talk directly to the fraud department of each bureau and each one does have a specific telephone number for that department. By asking to place a fraud alert on your file, your account will be flagged and any place that receives a request for a line of credit will have to call you before extending that credit.

You can only place an initial fraud alert on your file for a maximum of ninety days under the Fair Credit Reporting Act (FCRA, §605A). The credit bureaus will mail you a packet explaining your rights as a victim of identity theft. Once you receive the mailing, and then contact each bureau again to ask for your annual free credit report and an extension for the fraud alert from ninety days to seven years.

You can only get the seven year extension if you can properly prove that your identity has been compromised or stolen. Evidence for this would be the police report you saved for your records and proof of any attempts to open an account or gain credit in your name.

Be sure to save all mail correspondence, credit reports and other proof in your personal fraud documentation file. The more proof and evidence you can offer, the easier it will be to prove your identity was truly stolen.

Once you have received your credit report from the three credit bureaus, carefully examine each one line by line to look for any fraudulent activity. If you find any instances of fraud, notify the credit bureau and the company that holds the account in writing. Make sure you follow the instructions very carefully that are found in the credit reports.

The Federal Trade Commission has an identity theft guide on their website, which includes a sample letter that you would send to the credit bureaus asking for any fraudulent accounts to be blocked. By law, once you establish proof that the account is fraudulent, that account must be blocked from your credit report.

While you are on the FTC’s website getting their full identity theft guide, you can and should report the theft to them as well. Also, be sure to include your police report number. While the FTC does not investigate cases of identity theft, they do cooperate with nationwide investigations which can be especially useful in cases where the identity theft occurred out of your local area.

Notify Credit and other Card Companies

You will also want to immediately alert all current bank account holders, credit, debit or store card companies and other accounts as well as soon as you discover the theft. You can place a freeze on your account, which will suspend allowing any more credit to be placed against your card. You can also request new cards and account numbers as well.

Identity theft is a nightmare for any victim, but by knowing how to report identity theft, you can start to regain control of your life and your finances once again. If your case is more extreme than just fraudulent charges, you may want to consult with an attorney.